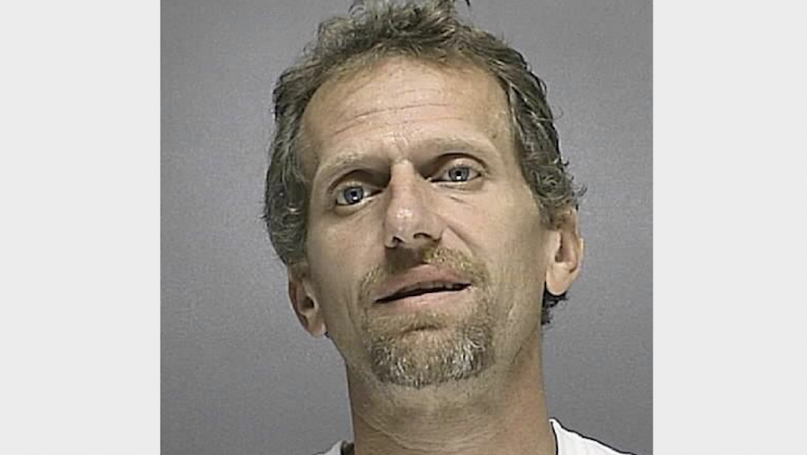 John Davey of DeBary, shown above, is behind bars on $1 million bond accused of being the mastermind of a massive pill-pushing criminal enterprise, according to investigators with the Volusia County Sheriff's Office.

DEBARY, Fla. -- An 18th suspect has been charged in the pill-pushing ring in DeBary with 48-year-old Patty Ann Russ of Deltona turning herself in to investigators at the Volusia County Sheriff's Office's DeBary headquarters in DeLand, Sheriff's spokesman Gary Davidson said.

Russ was charged Tuesday with trafficking in illegal drugs and unlawfully obtaining a controlled substance. She was booked into the Volusia County Branch Jail in Daytona Beach on $150,000 bond.

The investigation is ongoing, and the search continues for four additional suspects who have open warrants.

With the accused mastermind of a massive pill-pushing criminal enterprise, John Davey of DeBary, behind bars on $1 million bond, Volusia County Sheriff's investigators started dismantling the rest of the organization a week.

By mid-morning, a total of 15 more suspects had been rounded up. It was all part of a large-scale investigation -- dubbed Operation Oxy-Clean -- targeting a DeBary-based network that bought pharmaceutical drugs with phony prescriptions and then sold the pills on the street for a whopping profit. On one DeBary street alone, Angeles Road, deputies nabbed nine suspects with ties to the organization.

The organization's drug of choice was Oxycodone. Records show that in less than three months, the group fraudulently obtained 14,000 tablets of the highly-potent narcotic from the Pierson Community Pharmacy. Members of Davey's organization always paid in cash -- a total of $17,550 between July 8-Sept. 23, Davidson said.

The investigation revealed that Davey would supply the phony prescriptions and the money to pay for the drugs, Davidson said The drugs would then be turned over to Davey, who would pay his accomplices with pills, money or both, Davidson added.