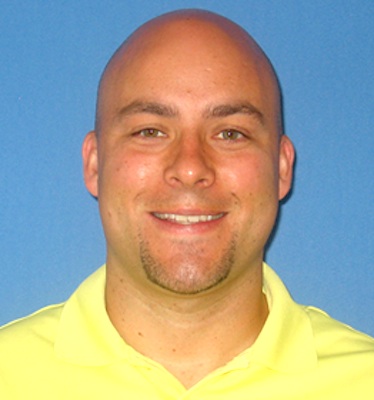 In announcing the change in a press release, Johansson did not provide information on the salary Clark was earning nor on how much additional pay Burman will make doing both his regular job and the new duties assigned to him. Nor was the release clear on when the new duties would begin or even what the position of community development director entails.

Burman Burman will hold the interim position until a permanent replacement is found. He began his employment with the city as an assistant planner in 2004.

The internet newspaper turned to City Councilman Don Burnette over the weekend after it was unable to reach Johansson. assured Headline Surfer he would get the city manger to ansewer Burnette asaidwho said he would sreacxh out to the city manager to answer the questions pointed out in this story.