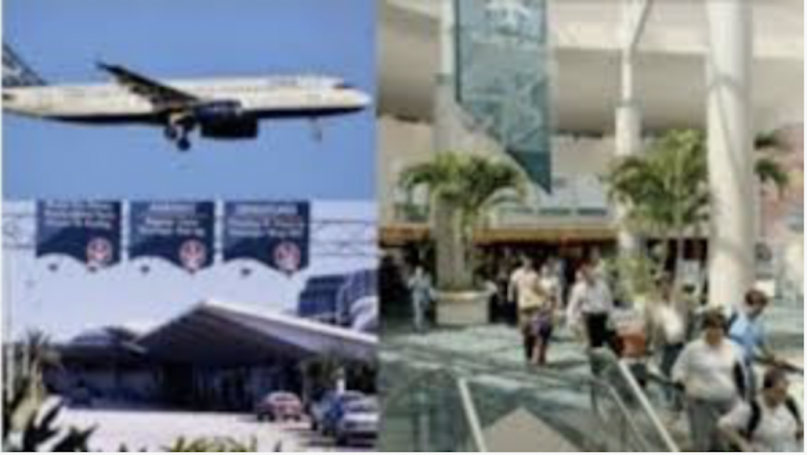 During the month, 48,763 passengers flew in or out of the county-operated airport, compared to 57,355 passengers last September.

For the 12 months ending Sept. 30, total passenger traffic at DAB decreased 2.5% with 728,681 passengers traveling through the facility this year compared to 747,973 passengers last year.

“Hurricane Dorian had a significant impact on our operations in September,” said Rick Karl, airport director. “With 47 flights canceled, which affected 4,312 passengers, we expected that September passenger traffic would be down compared to last year. The storm not only negatively impacted passenger numbers in Daytona Beach, but universally across the state of Florida.”

Karl added: “With the continuation of Sunwing seasonal service starting in November and the recent news that American Airlines will be expanding its service in January of 2020, I’m optimistic about once again seeing positive gains in passenger traffic for next year.”

* The monthly passenger traffic data obtained by the airport from the airlines is unofficial. Airline revenue passenger data can be obtained through the U.S. Department of Transportation, Bureau of Transportation Statistics. It is usually reported three months after completion. http://www.rita.dot.gov/bts/sites/rita.dot.gov.bts/files/subject_areas/airline_information/index.html