Meaning of life can be summed up in four-letter word: L-o-v-e 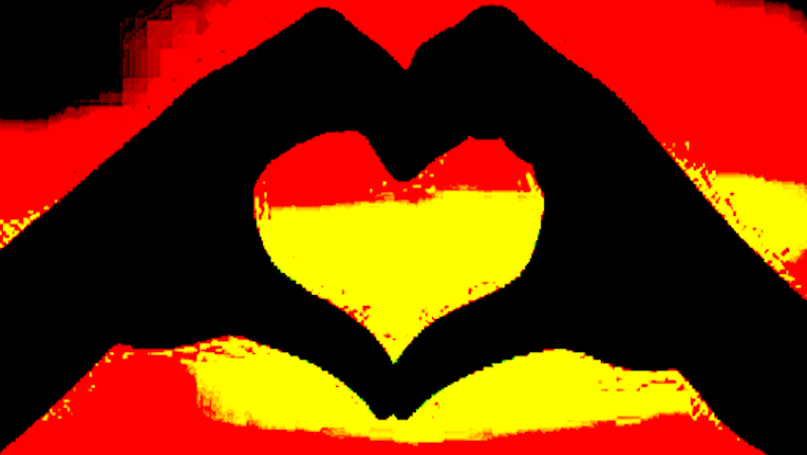 EDGEWATER, Fla. -- In every day life, we scurry here and there hoping to get where ever it is we are going. And of course, we must be on time. And sure enough, we eventually get there.

Upon our arrival, all things seem to be correct and in order; as this is the way of life in which we live. Just to “get,” we must have the “mental strength” to sustain, let alone the correct attitude.

This brings up the question: Does either of the two precede another or are they a mutual pair?

In having the need to attain the two, I submit that the cohesion of the two need not necessarily have to fly apart in our quest.

In having a preset word count for this article, the comparative of the two above would be lengthy and too in depth in presenting both sides of argument and then a summation of the outcome. What count I do have is this, to present an attitude, or state of mind, in which both can be dealt with accordingly. And in that can be found a balancing tool.

As it always is, we have choices to make in how to deal with such. Some of us take indirect routes and some take a more direct approach. In choosing either, our resolve must be through an avenue which presents itself as being more comfortable.

Within this comfort zone, I would suggest the use of some four letter words. I did say four letter! In choosing the right word to apply for our comfort in dealings, I suggest the following.

In describing one of those helpful and necessary four letter words, or many known sayings, keeping our mind out of the gutter is of utmost important here. Thinking of such words can be kept on a clean and positive note.

Does the following sound familiar to you? “Pretty is as pretty does.” How about this one? “What ever you plant, your reward is in adherence to the same.” Maybe this one will work: “Love your neighbor as you would love yourself.”

Too many choices to chose from? Well, just pick one! It’s easy, isn’t it? In our having the ability to make a decision of choice, taking this action eliminates and makes easy our preference. So, we now have narrowed our choice which is the most applicable for our life? Even that can be a chore! And even in choosing, the “big question” still remains: “Just which one really works?”

In the following, my hope would be a desire to portray a very simple way in making a palatable choice. Lets just say it is the simple one of those four letter words. I would suggest that word is simply “Love.“ Expecting something else? Reread the first half of this column and it will prove to make sense for a correct choice.

The more we focus on any of the above mentioned, mainly the “mental strength” or “correct attitude,” sure enough someone is just liable to point in your direction! We all know that pointing is rude, so, we just nod our head in recognition to the other. It’s really OK to do so and is starting to sound pretty easy, isn’t it? Or not?

In showing our personality in such a way really sounds like one may be starting to evolve into a genuine human being. With that being said, I would also present that in showing such actions may very well be the growing attitude of a “person of religious thought.”

I have not once mentioned the Bible in this article. Yet, those same values it teaches in our nature of being human. In relating this statement in dealing with the presented problem of choice, can only prove one thing: We are basically a loving people who belong to the human race. In compilation of all humans, having a somewhat comparative value of worth, shows and proves “we are a nation of charity and good will,“ and that is just not something one is left without, if made by a greater creator.

We have shown the world so much just, example after example, just as our Creator has shown towards this great nation! And in our “having and sharing so many examples of gratuity,” we have set and shown before the whole world that, “We are a God-fearing Christian nation!”

It is easy for this writer to acknowledge that of a Greater Operational Director, (and His name is spelled within the title.) Yes, that is right! And in being a Christian of, and for His Word, and being a citizen of this great Christian nation, we should honor, we should worship, and we should have an adoration of and for this Creator! If not, I feel doom in the falling of our country. And if and when it does fall, it will never rise again! 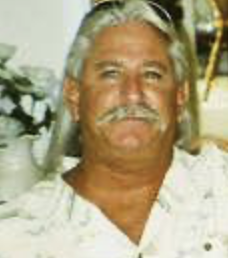 Styron James lives in New Smyrna Beach. He is a Vietnam War veteran.