The school board's reasoning for closing schools weak at best 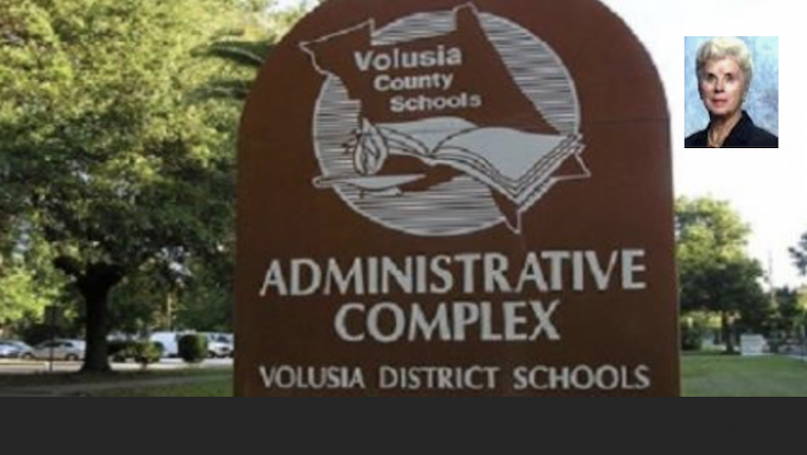 DELAND, Fla. -- There are a number of powerful reasons for not closing small schools in the Volusia County system. First of all, education goes better in small schools. The fact that everybody knows everybody gives a number of advantages.

It is harder to misbehave when everyone knows you. You have a much stronger feeling of belonging which is important to young people and is lost in big schools. The small schools also tend to have greater parent participation than big schools.

Furthermore, there is no excuse for having to close these schools when the School Board is spending around $20,000 per student per year. The overall school problem is certainly not because of small schools.

Maybe this is a ploy to blackmail parents into putting up even more tax money on top of the ridiculous amount they already are spending.

In a close-knit community like Southeast Volusia, smaller is better. Parents and administrators know each other. Teachers are not overwhelmed by large classrooms. The idea of kindergartners mixing with eighth-graders is frightening enough. Imagine, peer pressure for younger teens dealing with older and larger packs of kids. Just dropping off your child in the morning could be nightmare.

And of course, more children means more adult supervision. And that means even more so-called administrators or hall babysitters. Some schools even have wing leaders, quasi principals.

The case for declining enrollments doesn't hold water either. Florida's influx of people from other parts of the country, as well as the Caribbean and Central America is continuous. Add fuel costs and increasing taxes and the Northeast continues to see an exodus of not only retirees, but also emerging families. A decade from now, these families will be full blown.

With 450 children expected to be displaced from the Samsula and Burns-Oak elementary schools locally, parents are understandably upset.

For the record, in the March 31 vote recommended by Volusia Schools Superintendent Margaret Smith, a New Smyrna Beach resident, those who agreed to the closings were School Board Chairwoman Jude Conte and members Candace Lankford, Diane Smith and Southeast Volusia's Stan Schmidt. Al Williams voted against the closings.

Samsula and Burns-Oak are among seven schools countywide that will be closed; the local ones targeted after next year. Smith claims the district will save $2 million. But what about the cost in terms of safety and security. What about the impact on the child?

Haven't we learned already that bigger doesn't mean better? Longer commutes. Bigger classes. More security (or perhaps even more lack thereof). Bigger also means less sports opportunities for less gifted athletes. It also means more buses, longer commutes and less of the small-town charm. If we're going to have bigger schools, then we might as well have countywide police and fire services. Better yet, why not just have county government for all public services?

Haven't we learned already that bigger doesn't mean better? Longer commutes. Bigger classes. More security (or perhaps even more lack thereof). Bigger also means less sports opportunities for less gifted athletes. It also means more buses, longer commutes and less of the small-town charm. If we're going to have bigger schools, then we might as well have countywide police and fire services. Better yet, why not just have county government for all public services?

Margaret Smith knew of the enrollment figures when the huge construction projects were being built over the last couple of yeas and the administration and board approved teacher contract increases. Yet, quietly this spring, the school closure popped up. How convenient after all of the money was doled out.

School Board member Diane Smith, no relation to the superintendent, remarked during the closure vote: "We have to deal with the harsh reality of what has been dealt to us. This is only a tiny piece of what is to come."

Remember her quotes and the votes of the others in the next election.