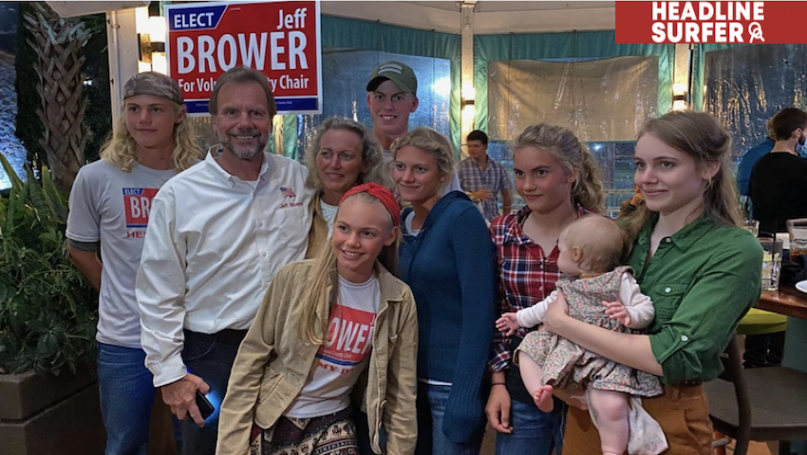 Brower posted a statement on his Facebook campaign page earlier this morning stating, "Thank you Volusia County for responding to the only campaign that heard your voice and spoke to the issues you care about. You will now have real representation and a voice that will speak up for you. You really did take back your power and we are already going to work to protect your quality of life."

Denys did not post anything in defeat and did not avail herself to local media outlets.