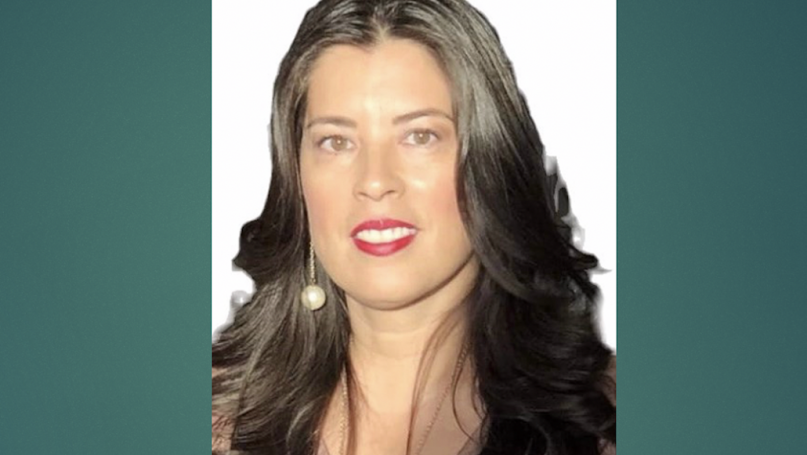 She succeeds Inez Nazario Vega who served in the leadership post for three years.

Nazario Vega was an originating member in 2011 when the organization was founded by Carlos Valderrama.

Vega was appointed as president in 2017, which is the year of the organization's  first signature event, The iLatina Awards Luncheon. The inaugural event had an estimated 120 people in attendance. This event is now one of VHCC’s most popular \with sold-out attendance.

VHCC has been led by Nazario Vega with the original vision of the founding members, to connect businesses with the Volusia community. In the time VHCC has been an active organization, it has increased visibility for businesses which has provided additional economic development and opportunity.

“As Hispanics, we embrace our heritage and evolve to continue to help each other regardless of nationalities.” Vega said.

“As Hispanics, we embrace our heritage and evolve to continue to help each other regardless of nationalities.” Vega said.

Mendez has been an active VHCC member alongside Vega since 2018. She and the new board members said they are are committed to the Chamber and have new ideas for increasing member benefits and growing membership. Among these ideas:

The plan is for VHCC to evolve alongside the growing county.

Mendez said she is "excited to build a foundation for VHCC that is leaving a legacy for future generations."

About Volusia Hispanic Chamber of Commerce:
VHCC) is a non-profit organization focused on helping businesses and organizations strategize, organize & grow through various networking events & educational programs. The goal is to bring together the businesses, professionals and community leaders to promote economic growth. You can find out more at www.volusiachamber.org.