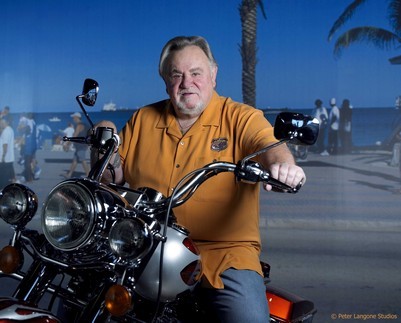 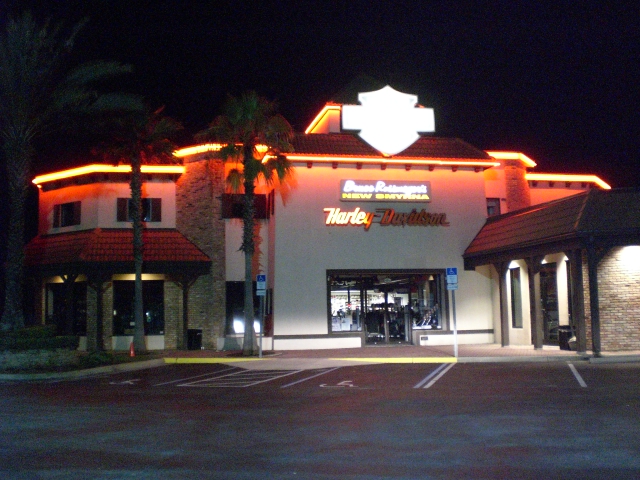 Courtesy photo (far left). Bruce Rossmeyer, shown here in a studio shoot, was killed Thursday while riding his Harley on a Wyoming roadway on his way to the Sturgis motorcycle rally in South Dakota.

NSBNEWS.net photo by Sera Frederick. Bruce Rossmeyer's New Smyrna Harley-Davidson on State Road 44 in New Smyrna Beach as shown in this photo taken 11 p.m. Thursday. He owned the Harley dealership in his namesake on Beach Street in Daytona Beach as well as Destination Daytona off Interstate 95 near Ormond Beach.

NEW SMYRNA BEACH -- Bruce Rossmeyer, owner of the New Smyrna Beach Harley-Davidson dealership, among myriad bike shops he owned, died today on his Harley when he tried to pass a pick-up truck pulling a camper that was turning left on a Wyoming highway while on his way to the Stugis motorcycle rally in South Dakota. He was 66.

21. NSB salon owner charged in fatal hit-and-run: She told cops knowing what happened "gnawed" at her 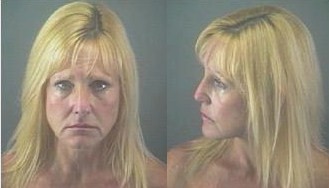 New Smyrna Beach police reported Friday that Jana Calisse Grant, 47, of 1811 Rendy Road, and owner of Rivendell Salon at 515 Canal St., was arrested on felony charges of failing to stop and remain at an accident involving death and tampering with or fabricating physical evidence in the Nov. 1, 2008, death of Glenn Scott Grant, 42, of Port Orange, struck and killed on the North Causeway at 12:30 a.m. According to the police charging affidavit, Grant not only failed to stop and render aid or report the accident, but initially lied to police, saying she struck a deer, before admitting she knew from media reports what she had done and failed to come forward, instead going to a car wash to have the victim's blood washed off her damaged Chevy Silverado pick-up truck. Grant also admitted to police that she drank wine that Halloween night at a party, which was corroborated by a friend and that she confided to yet another friend that very morning what had happened and he encouraged her to get a lawyer. The police charging affidavit states Grant was previously convicted of leaving the scene of an accident.

Editor's Note: Some of the details of the crime scene in this story may be graphic for some readers.

NEW SMYRNA BEACH -- Glenn Scott Gagnon, 42, died on the side of the roadway on the North Causeway just after 12:30 a.m. on Nov. 1. The vehicle that struck him never stopped. 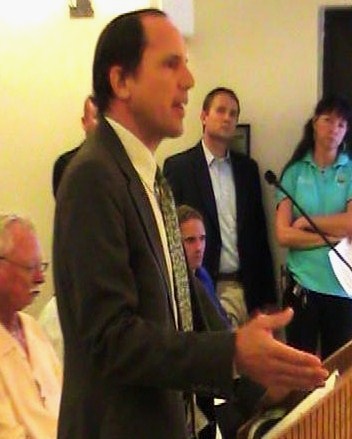 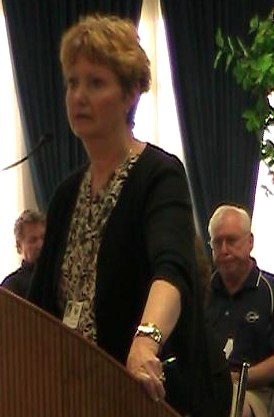 NEW SMYRNA BEACH -- Two major players in city administration are leaving the employ at City Hall: Carol Hargy, personnel director, is leaving voluntarily, but Mark Rakowski, the development services director, is out of a job involuntarily.

Editor's note: Congresswoman Suzanne Kosmas received criticism from supporters and foes alike for her vote against health-care legislation pushed by House Speaker Nancy Pelosi who supported such negative votes for those in swing districts because she had enough secured votes to secure passage. Kosmas later defended her vote in an op-ed piece in Florida Today.

Posted Thu, 2009-07-02 03:57
DAYTONA BEACH -- Sharon Hanson has waited seven long years for her mother's accused killer to stand trial, and thanks to a circuit judge's ruling Wednesday that the accused is now competent to stand trial, that could happen as early as next month.

27. NSB man dies in mobile-home fire (and fatal fire earlier in the year in Edgewater; NSB woman rescued by firefighters) 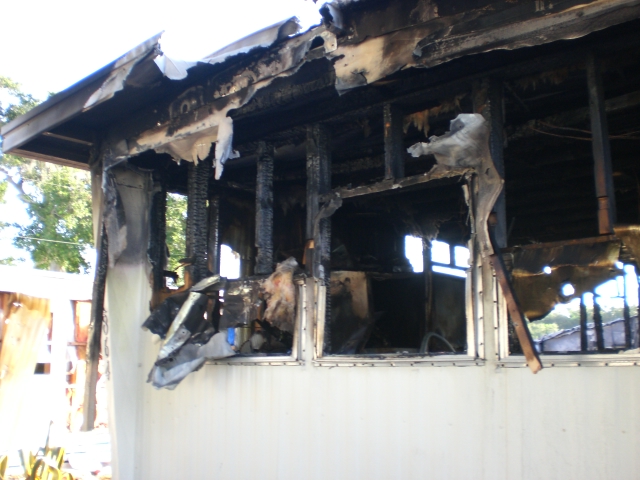 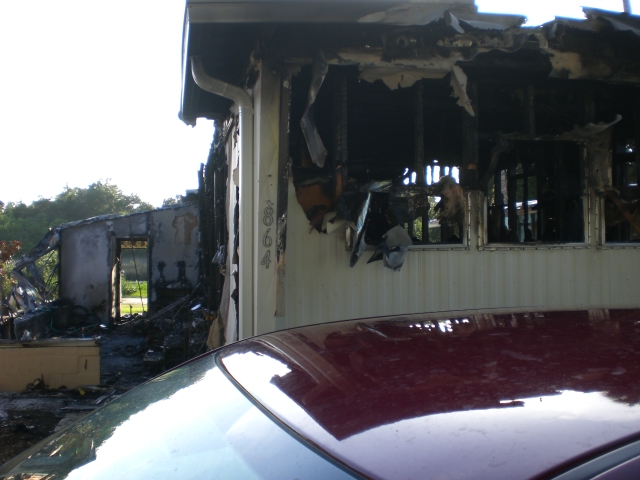 NEW SMYRNA BEACH -- A 68-year-old resident of the Redlands senior mobile-home park off U.S. 1, died Saturday in a blaze that fully engulfed his residence, officials said. Robert Schaedel died in the 3:11 p.m. fire, but his wife, Mildred, who escaped the flames after trying to fight the fire, was treated at the scene for minor unspecified injuries.

28. Sexual predator arrested after hanging around for two days at Chisholm Elementary with a gun claiming to be a DEA agent 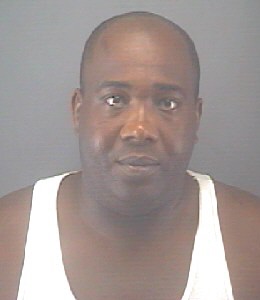 Courtesy photo/NSB police. Kareen Walshaed McNeal, 28, of New Smyrna Beach, a registered sexual predator, was arrested Thursday on charges of imperonating a law enforcement officer and carring a firearm on school property after he was seen the last couple of days at Chisholm Elementary School carrying a handgun and claiming to be a federal drug agent, police said.

NEW SMYRNA BEACH -- A tip led to the arrest Thursday of a 28-year-old registered sexual predator seen hanging around the Chisholm Elementary School on Ronnoc Lane and armed with what appeared to be a handgun and claiming to be a federal drug enforcement agent, New Smyrna Beach police said.

Originally posted Wed, 2009-11-25 00:24 NEW SMYRNA BEACH -- Two major things were accomplished tonight with a unanimous vote by the City Commission to spend $130,000: All but two of the buildings that housed the former high school could be razed and at least two community groups could have a new home.