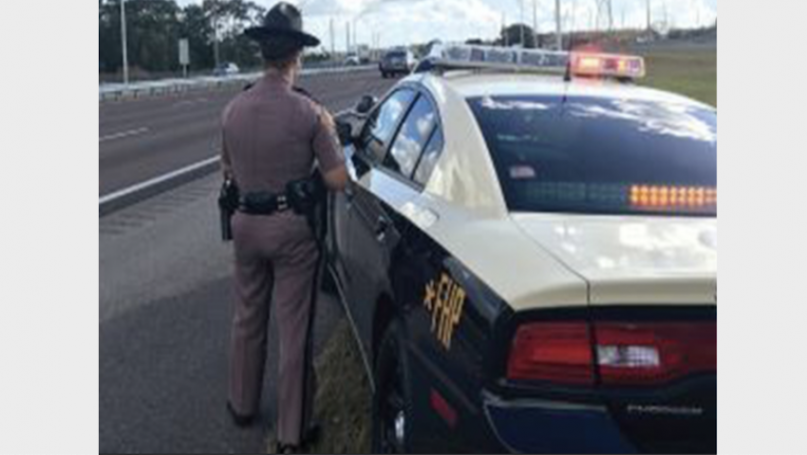 WINTER PARK, Fla. -- The Florida Highway Patrol responded to its first fatal crash of this extended Thanksgiving holiday weekend this morning on Interstate 4 west at the Fairbanks exit when a 53-year-old  Winter Park resident, who was not wearing his seatbelt was "partially" ejected from his SUV and killed after he struck a sedan in front of him driven by a 52-year-old man from Ohio.

Here is a synopsis of the 11:25 a.m. fatal accident as described in an FHP email media alert press release to Headline Surfer: The two vehicles were westbound on I-4 at the exit for for Fairbanks Avenue when the SUV failed to slow down as it approached the rear of the sedan, resulting in the SUV striking the rear of the sedan at which point the SUV overturned and the driver was partially ejected. The SUV driver later died at Orlando Health.

The crash remains under investigation.