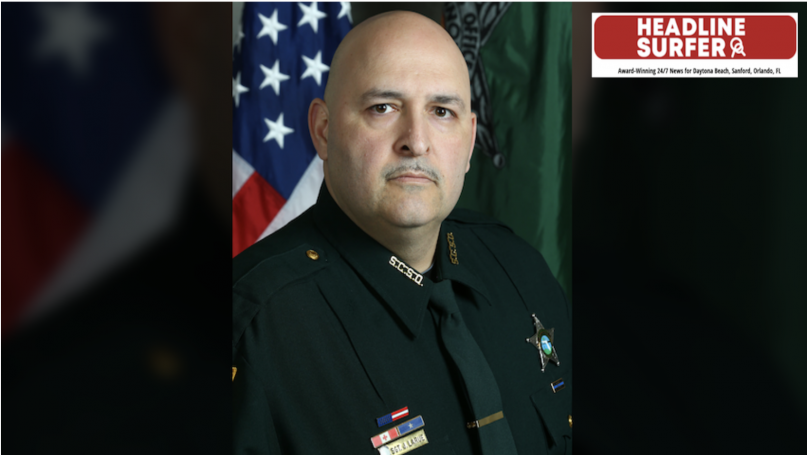 Photo for Headline Surfer / Seminole County Sheriff’s Office Sgt. James LaRue of the Department of Corrections, shown in this still image provided to Headline Surfer, has passed away due to COVID-19, the SCSO said.

SANFORD, Fla. -- A sergeant at the jail in Seminole County died early this morning morning due to complications of the coronavirus, the Seminole County Sheriff’s Office said. 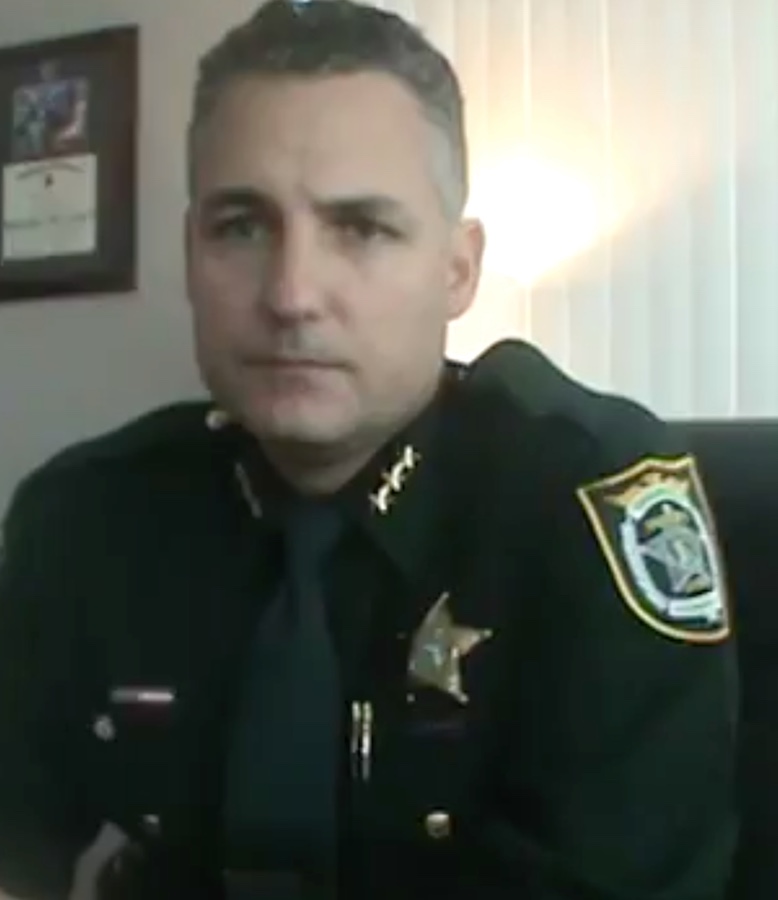 Although it is not believed that Sgt. LaRue contracted COVID-19 while working at the John E. Polk Correctional Facility, the Seminole County Sheriff’s Office will treat his passing as a Line of Duty Death, consistent with the provisions in the Safeguarding America's First Responders Act of 2020 (S. 3067).

Sgt. LaRue began his service with the Seminole County Sheriff’s Office in 1999 as a Detention Deputy Trainee. He was promoted to Sergeant in 2010.

During his career, LaRue received many recognitions, including a "Live-Saving Award" in 2017.

Additionally, Sgt. LaRue served his country in the United States Marine Corps and was honorably discharged in 1996.

"We ask that you please keep the LaRue family and all of the members of the Seminole County Sheriff’s Office in your thoughts and prayers during this difficult time," the SCSO said in a written statement to the media. "Sgt. LaRue was a beloved member of the agency and will be deeply missed."

COVID-19 has been the biggest cause of death of law enforcement and detention officers this year, with at least 270 deaths resulting from the virus, according to an unofficial count by the Fraternal Order of Police.