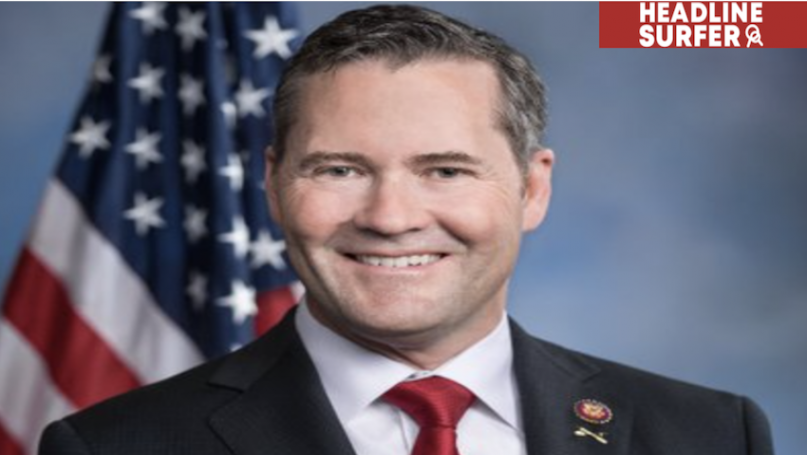 The St. Augustine-based Republican, whose district includes greater Daytona Beach, is showing no ill effects, but is self-quaranting for 10 days, as recommended by the Centers for Disease Control, said Erin Issac, one of the congressman's staffers, in an email to local media outlets.

Issac said Waltz tested positive after a rapid test on Thursday and a lab test confirmed those results the following day. Waltz is feeling normal and is following the Centers for Disease Control and Prevention’s recommended 10-day quarantine, Issac said.

Erin Issac, a staffer for Congressman Michael Waltz, said he tested positive after a rapid test on Thursday and a lab test confirmed those results the following day. Waltz is feeling normal and is following the Centers for Disease Control and Prevention’s recommended 10-day quarantine, Issac said.

The congressman did not respond to messages left with his office.