Headline Surfer Endorsement on Labor Day Monday: Biden or Trump for President of the United States 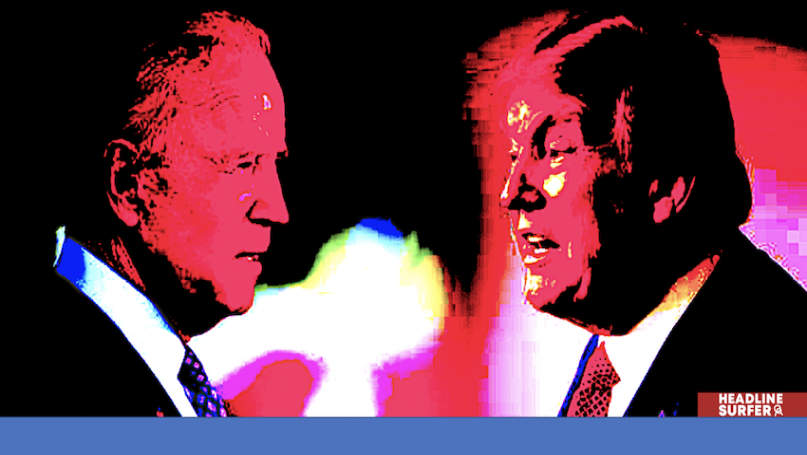 Headline Surfer photo illustration / It's Biden or Trump followed by endorsements starting Tuesday in 67 other races in Volusia, Flagler and Seminole counties.

DAYTONA BEACH, Fla. -- Headline Surfer will unveil its endorsement for President of the United States in the 2020 Elections at high noon Monday, Labor Day.

So who will it be? Democrat challenger Joe Biden or four more years for incumbent Republican Donald Trump? Ultimately the American voters will make that decision with final votes cast in the Nov. 3 General Election.

With mail-in voting expected to be the optimal choice for many voters across the country against the backdrop of the coronavirus pandemic and with uncertainty over the US Postal Service getting the ballots to the polling places, who likely will vote as soon as possible to ensure their votes are in the hands of elections officials on or before Election Day, on Nov. 3,

Recognizing there will be voting right up to and including Election Day when all voter ballots must be in hand to be counted, Headline Surfer is making the presidential endorsement its top priority among the 68 contested races collectively in its core coverage - the Interstate 4 corridor from Daytona Beach to Orlando, inclusive of Volusia, Seminole and Orange counties.

The Orlando Sentinel on Monday endorsed Joe Biden for president with a blistering rebuke of Trump. In fact, The Sentinel actually issued an initial endorsement in late 2019 for Anyone, but Trump.

As for Headline Surfer''s commitment to endorsements in every race on ballots in the three-counties in the I-4 corridor.

There are a number of closely contested races in Volusia - three non-partisan races  on the County Council, three hotly contested partisan Statehouse races, a non-partisan seat representing Daytona-Port Orange on the School Board, and several municipal races, the most significant for Ormond Beech mayor.

Seminole County has quite a tight races: Sheriff, Tax Collector, the district 5 seat on the Seminole County Commission, and Supervisor of Elections, all of which are partisan races.

In Orange County, there are several statehouse races, Orange-Osceola State Attorney and several school board seats.

The Headline Surfer endortsement will set the tone for voters in the other races with at least four endorsements rolling out on Tuesday, after Monday's presidential endorsement has hit the internet at high noon. It is a comprehensive presentation with a series of videos, infographics, hyperlinks and several siebar stories. It is the most-involved endorsement Headline Surfer has undertaken.

Four years ago, Headline Surfer didn't publish its endorsement in the presidential election until the last week of October. 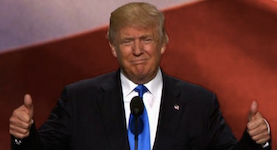 This is the daily schedule of published endorsements as follows, with the recognition that the schedule could change depending on breaking news and other major developments in our news coverage with very limited resources.