ORLANDO, Fla. -- Nikola Vucevic is the lone player for the Orlando Magic in tonight's NBA All Star Game from Atlanta.

It will be Team LeBron vs. Team Durant in the 70th NBA All-Star Game at the State Farm Arena in Atlanta (8pm ET and shown live on TNT).

Vucevic, the 6-foot-11 center, is a reserve on Kevin Durant's squad.

LeBron James of the Los Angeles Lakers is joined in the starting line-up by Milwaukee Bucks forward Giannis Antetokounmpo, who was selected by James with the first overall pick in the NBA All-Star Draft.

Kevin Durant of the New Jersey Nets is joined by teammate and guard Kyrie Irving, drafted by Durant with the second overall pick in the NBA All-Star Draft.

In addition to Irving, Durant selected 76ers center Joel Embiid, Clippers forward Kawhi Leonard, Washington Wizards guard Bradley Beal and Celtics forward Jayson Tatum as starters.Tatum, voted to the NBA All-Star Game as a reserve, was drafted with the starters as a replacement for Durant, who is unable to play in the game.

Lakers forward Anthony Davis, unable to play in the NBA All-Star Game, has been assigned to Team Durant because the player who replaced him (Booker) was selected by Team Durant. 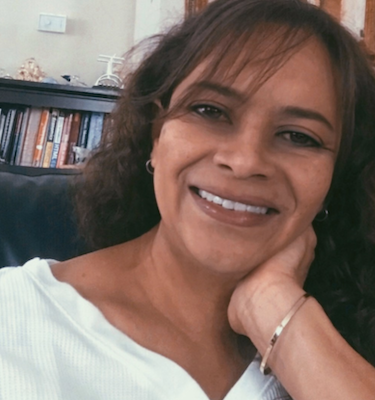