Orlando Mayor Buddy Dyer to attend US Conference of Mayors in Reno, Nevada 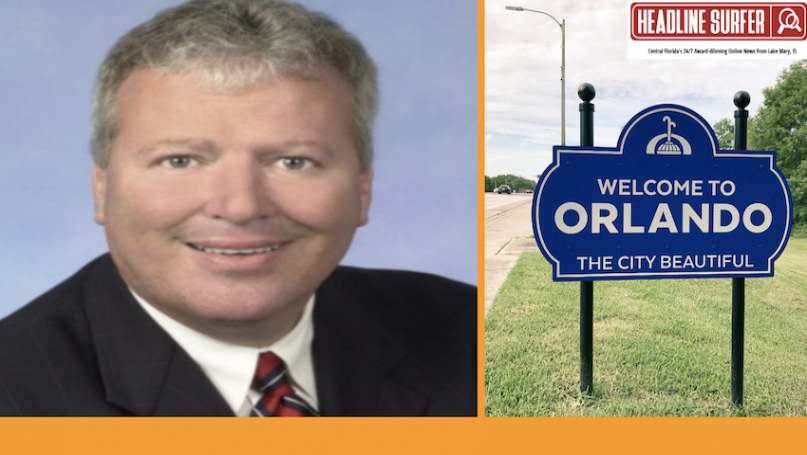 But before that, Dyer and the city commissioners will meet up on Wednesday with Pamela Nabors, president & CEO of CareerSource of Central Florida, to celebrate the launch of the new RISE Employment & Training Program office with an official ribbon-cutting ceremony.

This new office is aimed at ensuring Orlando’s residents have equitable access to opportunities for job training, coaching, and support services to measurably increase their employability.