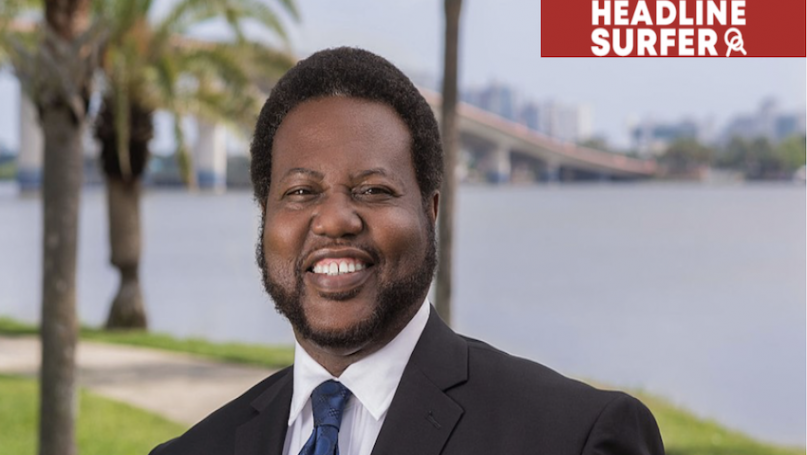 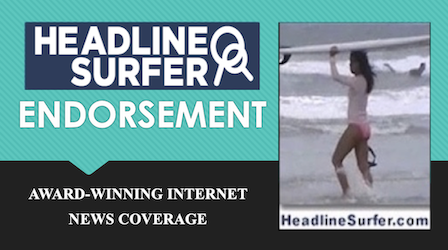 DAYTONA BEACH, Fla. -- Patrick Henry deserves the chance to earn back the House seat he lost two years ago by a mere 54 votes to Elizabeth Fetterhoff.

The Republican incumbent is a weak candidate who clings to her party's talking points - mainly that Dems want to defund the police - an accusation she has hurled Henry's way at nauseam.

But nothing could be further from the truth. Henry is among the strongest supporters of law enforcement dating back to his long tenure as a Daytona Beach City commissioner when his  friend, Mike Chitwood was Daytona's top cop for more than a decade before winning election for sheriff of Volusia County in 2016 over four other candidates and subsequently being re-elected this year when qualifying ended because he had no opposition.

Patrick Henry is the Headline Surfer endorsed candidate for the District 26 Statehouse seat in Tuesday's general election in Volusia County. Chitwood has publicly endorsed Fetterhoff, though the elected sheriff insists Henry has been good for law enforcement.

"Recently I've been hearing a lot of questions about political ads accusing local candidates of wanting to 'Defund the Police' "Chitwood wrote on his Facebook page. "

Chitwood said the attack ads against Henry are "misleading and false."

"When I was police chief in Daytona Beach, Patrick Henry was there to support us, even when the economic downturn forced tough decisions on spending," Chitwwod said. "No police officers lost their jobs, and we had all the critical resources we needed thanks in large part to the support of Patrick Henry and the rest of the city commission. Even though I endorsed Elizabeth Fetterhoff in this race, you should know the truth about Patrick Henry's strong record on law enforcement."

So here's Chitwood who had the loyal support of then-City Commissioner Patrick Henry ]for neartly the entirety of his 11-years as police chief in Daytona and an additional two yers from Henry during his time in Tallahassee as the district 26 state rep.

And yet Chitwood does not call out Fewtterhoff nor her GOP handlers? Not one word.

It's no surprise that Chitwood is playing politics by speaking out of both sides of his mouth, and that's unfortunate. But let's be clear here: There is no active Black Lives Matter protests here. There was no pleadge by Henry to defund the police, period! The accusation levied on Henry is downright laughable and shows the lengths to which the state GOP will go to get their candidates elected - Fetterhoff included. The cliched talking points are lame and demonstrate the incumbent's cowardice. The allegation is not only baseleless it's patently racist. 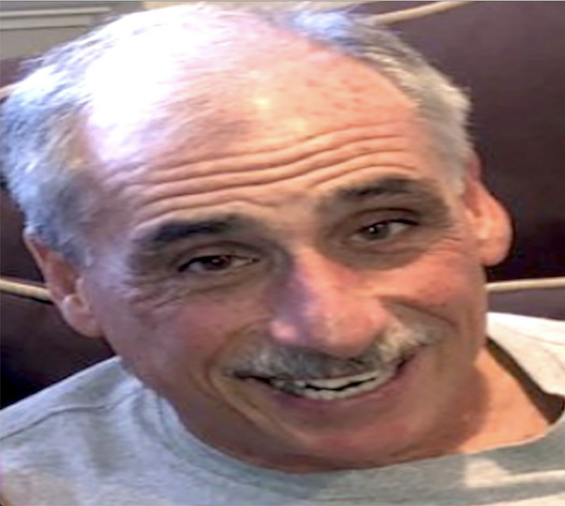 It's no surprise that Sheriff Mike Chitwood is playing politics by speaking out of both sides of his mouth, and that's unfortunate. But let's be clear here: There is no active Black Lives Matter protests here. There was no pledge by Henry to defund the police, period! The accusation levied on Henry is downright laughable and shows the lengths to which the state GOP will go to get their candidates elected - Fetterhoff included. The cliched talking points are lame and demonstrate the incumbent's cowardice. The allegation is not only baseless, it's patently racist.

Henry isn't taking it sitting down.

“It should come as no surprise that my Republican opponent Elizabeth Fetterhoff is taking a page out of Donald Trump's playbook as she lies and attempts to distort my record on policing,” Henry has said.

“Since serving on the Daytona Beach City Commission, I have always been supportive of law enforcement and providing them with the resources necessary to do their job and keep our community safe.”

The recent GOP attack ads have been ruthless nonetheless.

Here's a summary of the reecent attack ads on TV as described so eloquently by Fla Pol:

“Radical politician Patrick Henry pledged to defund the police,” a narrator in the ad states. It then shows a pledge, followed by images of riots accompanying some protests.

“Here’s what happens on our streets if Patrick Henry gets his way. Patrick Henry is funded by out-of-state radicals trying to defund our police. He took their pledge, took their money, and if Henry wins, he’ll take their side.”

Similar messaging has appeared in sponsored social media posts from the state party. Fetterhoff has not returned calls about the advertisements.

Of course she hasn't. Federhoff hides behind her party insiders who are afraid of losing this key Central Florida House seat. The ads themselves are blurry and lacking any credible fine print.