Photos for Headline Surfer / Paul Wight is taking his services to AEW.

ORLANDO, Fla. -- WWE stalwart The Big Show is jumping ship to AEW and who's going to stop him?

Paul Donald Wight II has signed on the dotted line on a lucrative new contract to bring his 7-foot, 400-pound frame to All Elite Wrestling where he's expected to show up tonight at the pay-per-view.

Wight, who hasn't wrestled much in WWE in the last couple of years, will join AEW as an in-ring competitor and as a commentator on the new show AEW Dark: Elevation, which will focus on new and emerging stars on the AEW roster.

For his part, Wight said he's excited about the road ahead. “AEW Dark is an incredible platform to hone the skills of up-and-coming wrestlers," Wight said, "but I also love that established AEW talent can build out their personalities and showcase themselves in new ways on Dark." 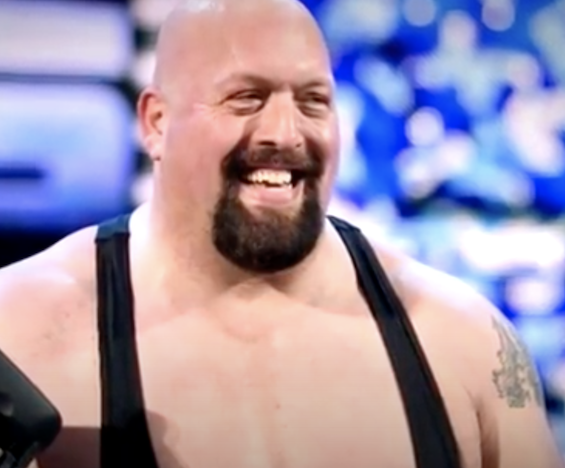 “AEW Dark is an incredible platform to hone the skills of up-and-coming wrestlers," Wight said, "but I also love that established AEW talent can build out their personalities and showcase themselves in new ways on Dark."