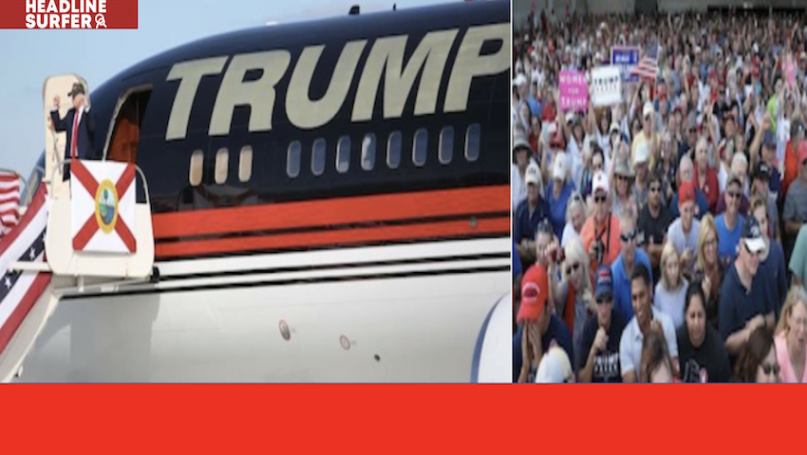 Gates will open will open at 4 p.m. for the 7 p.m. rally. Tickets can be requested on Trump's campaign website.

Paul Deering, chairman of the Volusia County Republican Party, said interest in the event is high.

"My phone is ringing off the hook," Deering said. "it's tough when you don't have answers to give people. But because of Secret Security stuff, they limit the information such as what other speakers will appear."

Trump's website comes with as coronavirus warning that reads in part: "By registering for this event, you understand and expressly acknowledge that an inherent risk of exposure to COVID-19 exists in any public place where people are present. In attending the event, you and any guests voluntarily assume all risks related to exposure to COVID-19, and waive, release, and discharge Donald J. Trump for President, Inc.; the host venue; or any of their affiliates, directors, officers, employees, agents, contractors, or volunteers from any and all liability under any theory, whether in negligence or otherwise, for any illness or injury."