Weather for Daytona Beach through Sunday: Plenty of sunshine & seasonably warm temps in the 70s 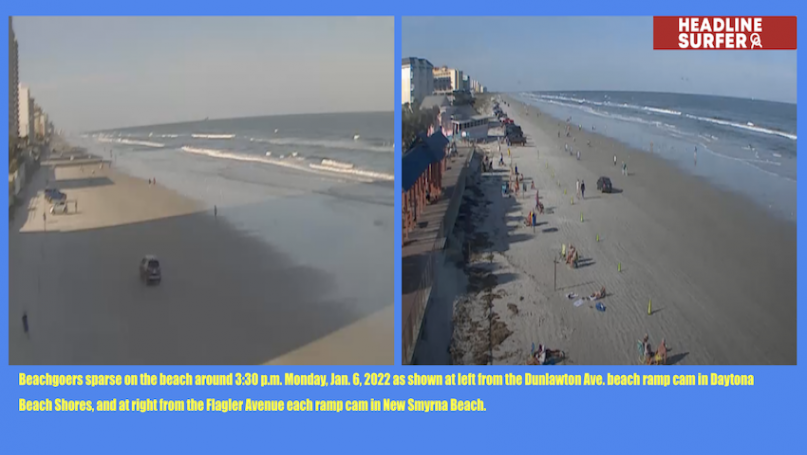 DAYTONA BEACH, Fla. -- There's plenty of sunshine this afternoon at the World's Most Famous Beach with an afternoon high of 73 and overnight temps around 55.

This is the way it looks through Sunday, according to the latest forecast from the National Weather Service in Melbourne. Hee's is the extended forecast:

Friday: Mostly sunny, with a high near 68. West northwest wind 5 to 10 mph becoming north northeast in the afternoon.

Friday PM: Mostly clear, with a low around 54. North northeast wind around 10 mph.

Saturday PM: Mostly cloudy, with a low around 64. East wind around 10 mph.