ORLANDO, Fla. -- Wrestling ReWind has brought on retired wrestling legend Matt Morgan on which champion vs. champion will prevail in tonight's WWE Survivor Series from the ThunderDome in Orlando's Amway Center and carried live on the WWE Network starting at 7 p.m.

Morgan, former mayor of Longwood and current city commission of the Orlando suburb, has Banks and Reigns coming out on top in their respective gendersin the head-to-head non-title WWE brand matches.

"I would argue both of them are the two hardest acting all of WWE at the moment for starters, and both of them are just beginning their crescendo of their title runs in going into Wrestlemania as champions: The very TOP 2 acts right now," Morgan told Wrestling ReWind. 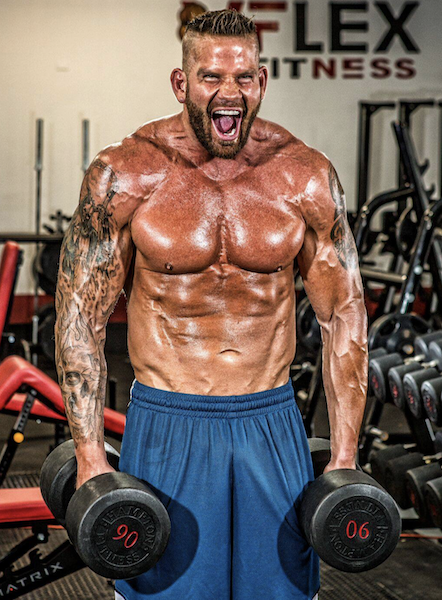 "I would argue both of them (Banks and Reigns) are the two hardest acting all of WWE at the moment for starters, and both of them are just beginning their crescendo of their title runs in going into Wrestlemania as champions. The very TOP 2 acts right now," Matt Morgan told Wrestling ReWind."

Morgan is spot on regarding Banks and Reigns at the top of the mountain of the WWE wrestling superstars.

Wrestling ReWind will go against the grain and take Asuka and McIntyre to come out on top in in their respective matches in tonight's Survivor Series. Here is the rest of the scheduled card: