NEW SMYRNA BEACH, Fla. -- By now you've probably heard about the 69-year-old woman who allegedly tried to ditch her pooch on Christmas Eve by throwing the gentle creature right out her driver's side door of her blue two-door Oldsmobile while she was passing through an intersection. 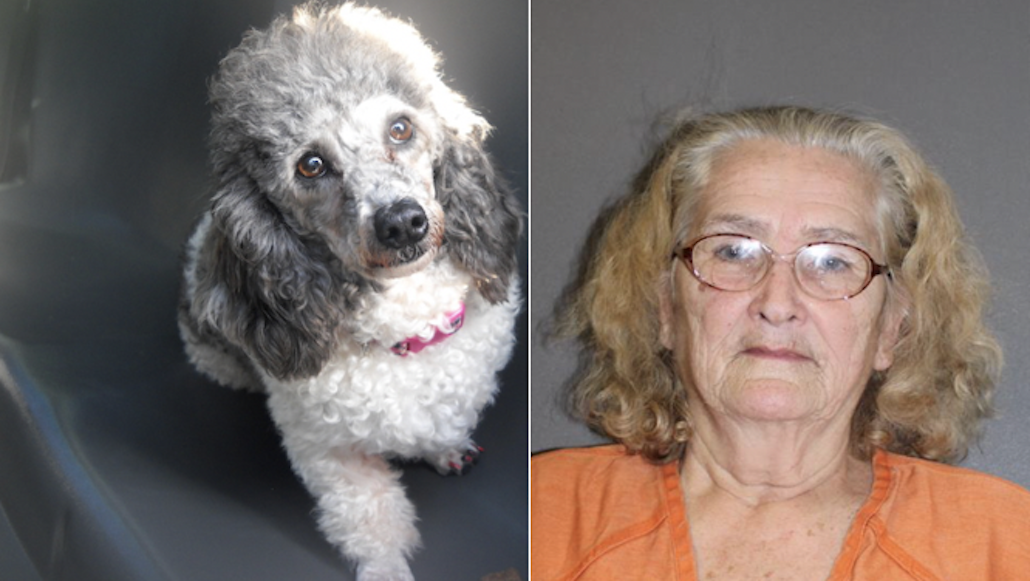 DAYTONA BEACH, Fla. -- Rhys Millen took the checkered flag in the inaugural Red Bull Global Rallycross at Daytona International Speedway, in August, but there wasn't much of a crowd to cheer to cheer him on. In fact, the mighty Speedway, which holds upwards of 150,000 was lucky if there were a few hundred spectators.

Headline Surfer®  graphic /
A photo opp-short story published by the internet newspaper on a 12-year-old Holly Hill boy's 'Big Catch' in a fishing tournament back in October has been seen by 63,500-plus online users from 3,865 cities around the world, who clicked on the headline in the major search engines Google, Bing & Yahoo.

NEW SMYRNA BEACH, Fla. -- Dawson Porter made the catch of his life and he has the photo to prove it, courtesy of his father, Buzzy Porter, who initially posted the jaw-dropping image on Facebook in October.

Photos for Headline Surfer® /
Matheu W. Laurrell was operating a 2008 Honda CBR 600 RR, a fast sport bike, like the one shown here at left in this snapshot, when he was killed on Thursday after striking a palm tree while speeding, according to New Smyrna Beach police. The type of bike was not included in an initial press release on the fatal accident that claimed the life of the 30-year-old Edgewater man on Christmas.

NEW SMYRNA BEACH, Fla. -- A 30-year-old Edgewater motorcyclist was speeding while riding a 2008 Honda CBR 600 RR when he struck a palm tree in the 500 block off North Riverside Drive, splitting the tree in half and killing himself in the process on Christmas Day.

Matheu W. Laurrell, who was not wearing a helmet, was pronounced dead at the scene of the 1:50 p.m. accident. The year, make and model of the motorcycle, standard information expected in a fatal crash summary to news media, was not included in a press release sent out by the New Smyrna Beach Police Department later that day. 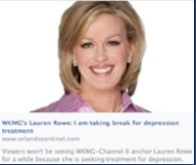 A decade ago, she was known as Lauren Perkins, but has long since married and with two children, she had an intense on-air schedule as the featured anchor on the WKMG channel 6 newscasts.

Headline Surfer® graphic /
The locator map shows where Matheu W. Laurrell crashed his motorcycle into a palm tree on North Riverside Drive, splitting the tree in half. The biker was not wearing a helmet. He was pronounced dead at the scene.

NEW SMYRNA BEACH, Fla. -- A 30-year-old Edgewater man was killed on this Christmas holiday when he struck a Palm tree with his motorcycle and splitting it in half while "traveling at a high rate of speed in the 500 block of North Riverside Drive, cops said.

DAYTONA BEACH, Fla. -- The best way to make a movie a blockbuster: Try to censor it. The North Korean hackers that hit Sony so they would pull the movie "The Interview" have seen the last laugh is on them.

As a refresher, Sony got hit by hackers because it was planning to release the Seth Rogen/James Franco/Lizzy Caplan comedy "The Interview." 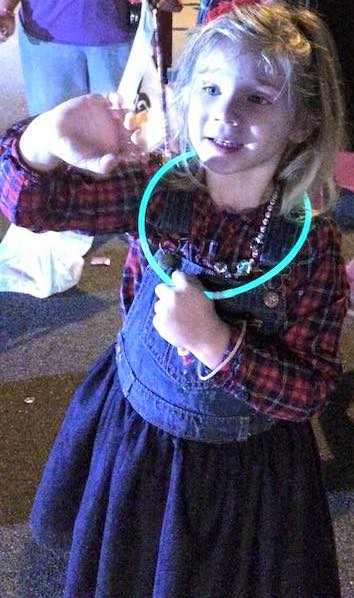 Headline Surfer® videos by Henry Frederick /
Emma Larkoswski, 3, takes in the excitement and wonderment of the annual New Smyrna Beach Christmas Parade held Dec. 7, in the beachfront city, beginning on Flagler Avenue near the beach approach, heading west across the North Causeway Bridge to the mainland and south on Riverside Drive, then west onto Canal Street, just before U.S. 1. The parade was more than 2 1/2 hours in length. Enjoy the 14 videos shot & produced by the internet newspaper. The video camera battery died about 10 minutes before the parade finally ended, well under darkness. Below, New Smyrna Beach Mayor Jim Hathaway, the parade's grands marshal, is shown with his wife, Paula.

NEW SMYRNA BEACH, Fla. -- Count 3-year-old Emma Larkowski among the 10,000 thousand or so locals who loved the 2014 New Smyrna Beach Christmas Parade, certinly among the longest and most festive in Volusia County, with newly-elected Mayor Jim Hathaway serving as the grand marshal.

Hathaway returned to the City Commission with his overwhelming victory in the November general elections over then-Commissioner Jack Grasty after a two-year absence, having given up his municipal post and 18 years of tenure to run for a seat on the County Council in 2012.

DAYTONA BEACH, Fla. -- The audio recordings created by court reporters to supplement written transcripts in the Waverly Media sworn interviews of two dozen witnesses and under the custody and care of County Council-hired investigator Jonathan Kaney, Jr. have been discarded.

This, despite the fact, that under Florida Public Records Law, these audio recordings, once created are public records and must be retained by government responsible for them.

Headline Surfer® learned of this unprecedented development in a public records request for 25 audio recorded interviews in an email reply from County Attorney Daniel Eckert.