DAYTONA BEACH, Fla. -- State Rep-elect Patrick Henry's son was reportedly armed with a handgun when he was pistol whipped in front of his own home, according to police, based on a witness account.

DAYTONA BEACH, Fla. -- Robert De Niro puts Daytona Beach on the map similar to the fashion of Police Chief Mike Chitwood disparaging one of his patrol cops in front of the TV cameras or Juan Pablo Montoya embarrassing the billionaire France family by barreling into a jet dryer during the Daytona 500 that ignites a huge fireball and even bigger crater in the track. 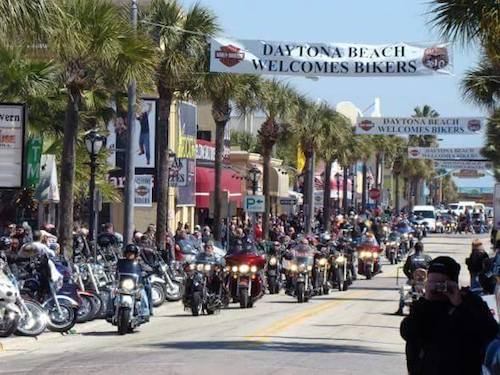 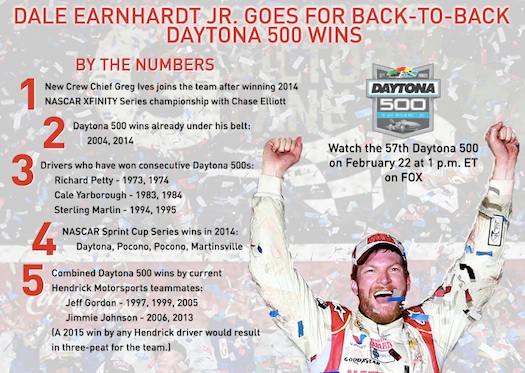 DAYTONA BEACH, Fla. -- There are many reasons to like Dale Earnhardt Jr.'s chances of winning the Daytona 500 for a second consecutive time. Here are five reasons in particular as observed by HeadlineSurfer.com:

• 2. BLOODLINES: He's the son of the legendary Dale Earnhardt Sr., seven-time NASCAR cup champion and 1998 winner of the Daytona 500;

Letter to the Editor /
HeadlineSurfer.com
By Elaine Barnicle

DAYTONA BEACH, Fla. -- I believe due diligence has not been conducted regarding an increase in beach tolls. It is reported revenue will double if tolls double, but there is no guarantee this increase will occur.