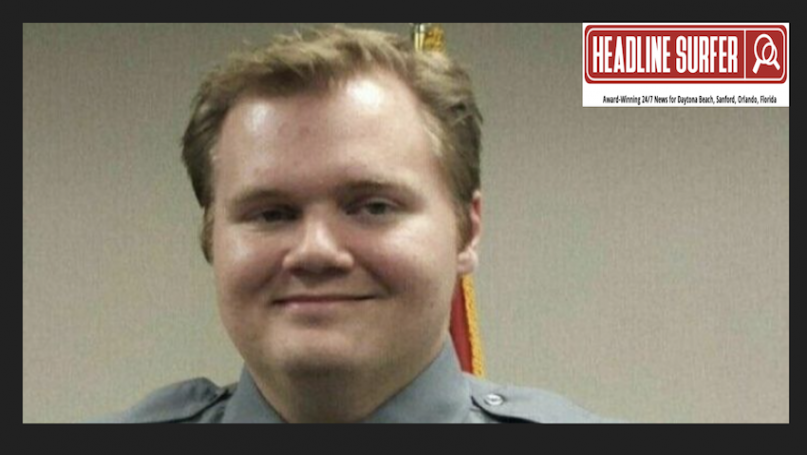 DAYTONA BEACH, Fla. -- With his family’s blessing, the Daytona Beach Police Department announced today that one of its own who caught the coronavirus died this morning.

No information was released by DBPD as to whether Webb had been vaccinated against COVID or if he was opposed to vaccination.

Police were very limited in what they released with a prepared statement from Police Chief Jakari Young announcing the officer's passing.

“It is with an extremely heavy heart that we bring this news to the Daytona Beach community,” Daytona Beach Police Chief Jakari Young said in the written statement. “Please keep Officer Webb’s family in your thoughts and prayers. Adam was a valued member of our police department and he will be missed by everyone here.” 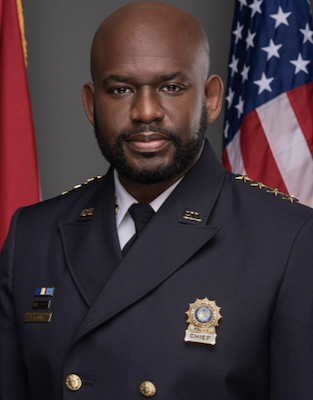 “It is with an extremely heavy heart that we bring this news to the Daytona Beach community,” Daytona Beach Police Chief Jakari Young said in the written statement. “Please keep Officer Webb’s family in your thoughts and prayers. Adam was a valued member of our police department and he will be missed by everyone here.”

Officer Webb – a sworn member of DBPD for over eight years – is the first DBPD officer to lose his life due to the COVID-19 pandemic.

Prior to Officer Webb’s passing, a GoFundMe account was established by members of DBPD to assist the Webb family with medical expenses.

Officer Webb was hired at DBPD on Nov. 18, 2012, as a part-time reserve office. He became a full-time officer on Dec. 14, 2014 and had been with DBPD ever since. Officer Webb had no prior law enforcement experience.

Funeral arrangements for Officer Webb have not been set at this time.